Founded On a Commitment to Save a Rhino

We are modern-day explorers and adventurers from every walk of life, bound by the belief that style should do more than make a statement—it should also make a difference. Our goal is to work together to create a direct, meaningful and lasting impact that’s greater than anything we could achieve alone. 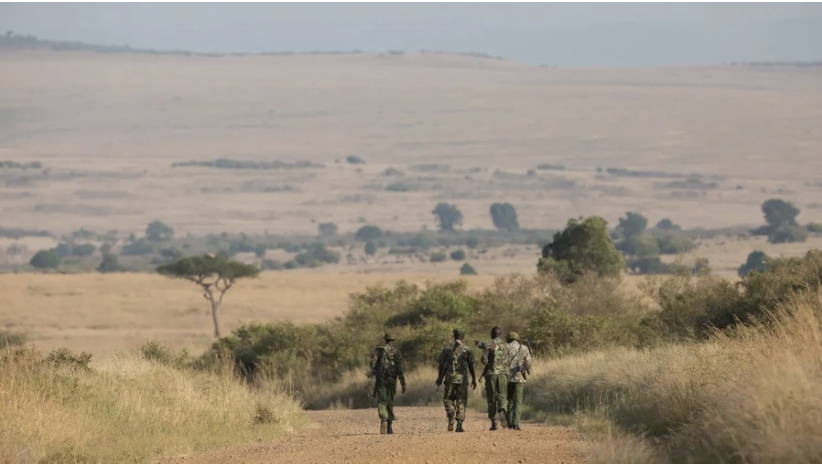 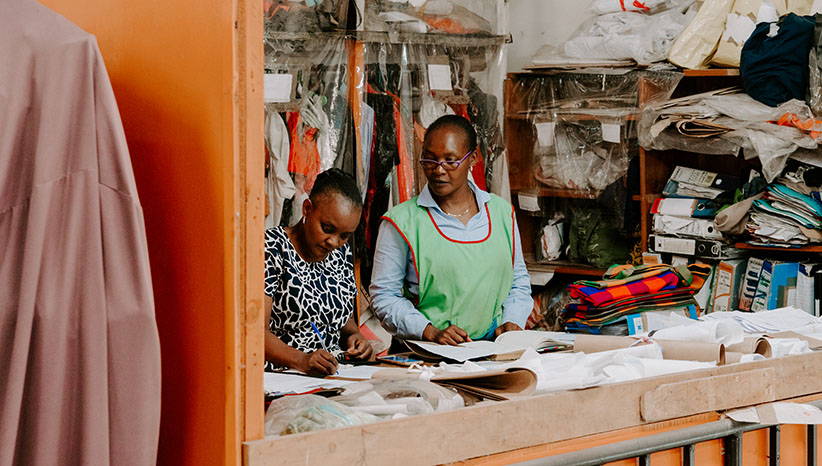 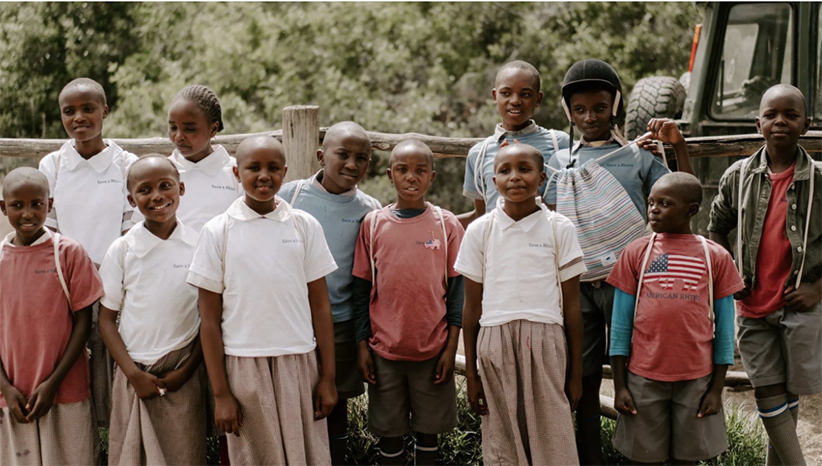 Our apparel, footwear and accessories are made to the highest standards through partnerships with Fair Trade factories and producers.

Rhinos have roamed the planet for millions of years without any natural predators.

And yet in recent years, human encroachment and poaching driven by purported medicinal uses of rhino horn have pushed this magnificent species to the brink of extinction.

Witnessing the destruction first-hand on a series of trips to East Africa in the early 2000s, American Rhino founder Chris Welles became determined to do something about it.

The problem was overwhelming.

Rhino horn can sell on the black market for as much as $27,000 USD per pound despite having been scientifically proven to have no health benefits for humans. Curbing poaching required local and international efforts, all of which had to take place a world away from Chris’ home in the States.

What would it take to actually make a difference—to save a rhino? Even just one?

American Rhino is the answer to that question. 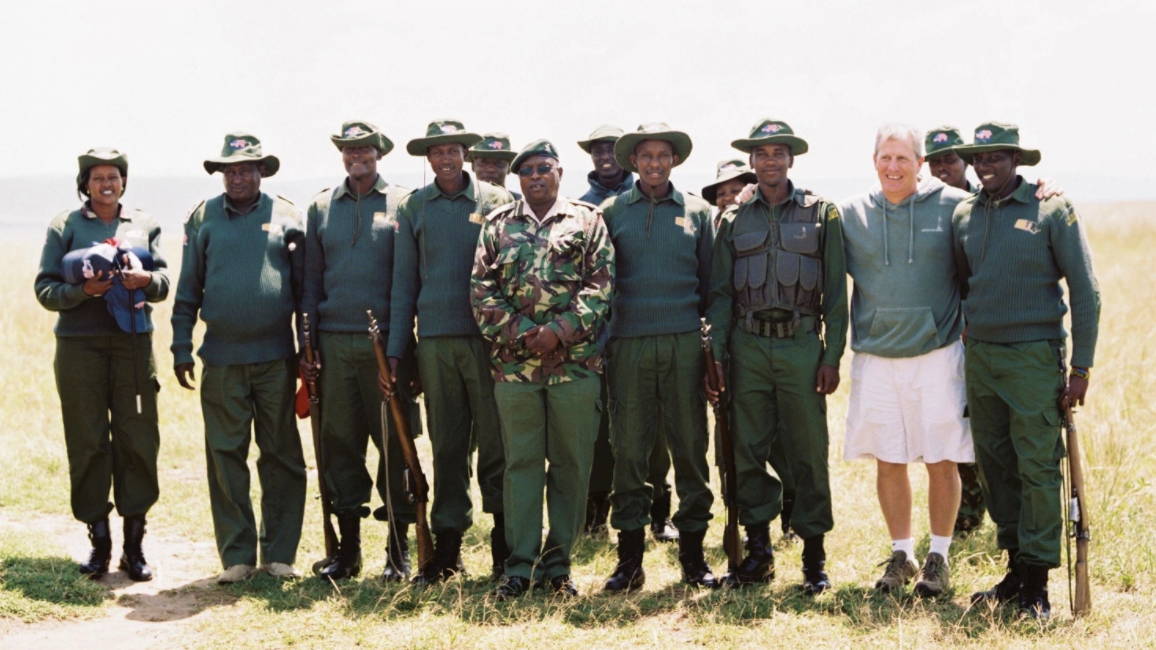 American Rhino is proud to support The Mara Rhino Ranger Team, an elite group of 40 specially-trained rangers who monitor and track rhinos day and night to protect them from poachers. Originally a community-funded organization from Narok County, these brave women and men faced off against better-equipped poachers, frequently risking their own lives in service of the animals.

Our work ensures that the Rhino Rangers are equipped with the tools they need to do their jobs effectively and stay safe while protecting the wildlife.

American Rhino sources 95% of our products in Eastern Africa, working with local craftspeople to build cottage industries for traditional artisans and the manufacturers of the premium materials that go into our finished goods. The result is ethically made apparel, footwear and home goods that you can feel great about purchasing.

We partner with Kenyan tanneries with robust sustainability programs, diverting hides from the waste stream to ensure that no cattle have been killed for the production of our leather goods.

By supporting American Rhino you can make a difference and look good doing it. 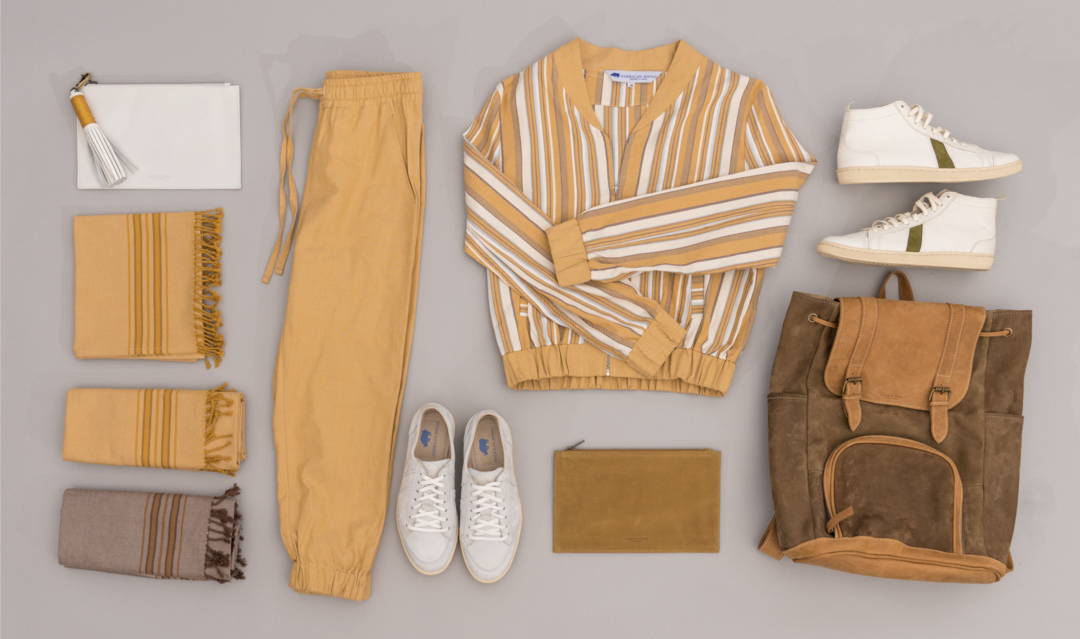 Make a Purchase With a Purpose

Or Contribute Directly to the American Rhino Foundation Today